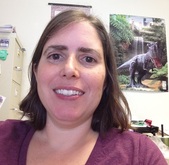 Becky Zufall
Becky is the lab PI.  She has been at UH since 2006.  She used to study molecular evolution in plants, but then she saw the light and has since been using protists to study various aspects of evolutionary genetics.

Allan Chang
Allan joined the lab as a postdoc in 2014.  He using Tetrahymena thermophila to study the rate and effects of spontaneous mutation. 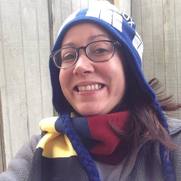 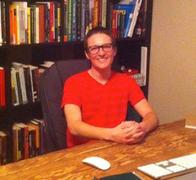 Joe West
Joe is a Ph.D. student.  He is interested in understanding how nuclear architecture can influence evolvability.